We Need to See Things As They Really Are: Race and The War on the Middle Class | Profit and Laws Radio Hour – August 28 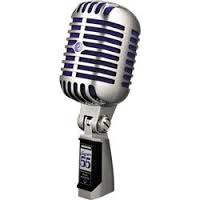 Last weekend, Bobby Jindal, governor of Louisiana, put out an op ed telling people to drop their ethnic identifications and subsume themselves into America, as if recognizing your heritage diminishes your citizenship. He called his article the “End of Race.” Naive and silly, Jindal’s opinion spun on the tactics that have worked so well against the middle class for 40 years: distraction and divide and conquer. The war on the middle class began as an assault on the prosperity of middle-class African-American families and it’s not stopping there. That is what this segment is all about. Click here for the song playlist.