Dispelling the ‘Moocher Myth’: Southern States Get More Than They Give 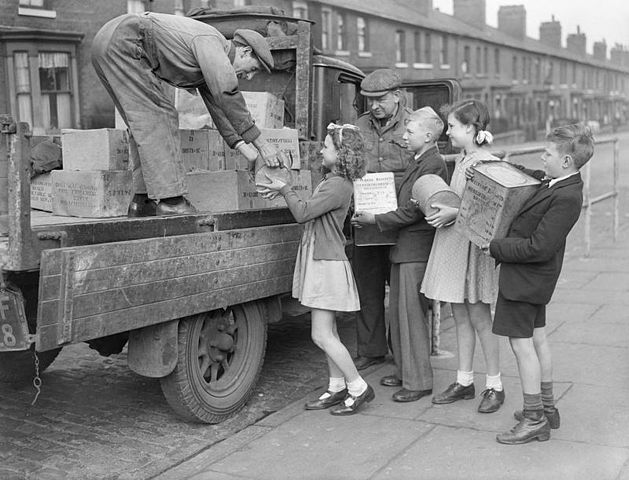 It’s become somewhat of a Right Wing rallying cry over the past few decades. Conservatives yell and scream about how the liberals want to raise taxes to prop up the lazy, incompetent scum that keeps stealing their hard-earned money through federal programs like food stamps, Medicaid, housing assistance, unemployment etc… We’ve all heard it at one time or another. The liberals encourage people to sit around, collect welfare and get high. The right wing demands “fiscal responsibility” and budget cuts; if you don’t have a job, you probably don’t deserve one. Liberals mooch, conservatives work, and all of us would be better off without the heavy burden of contributing to the federal government.

What if All of That Was a Lie?

It is. Take a look at the numbers. The reality is that the vast majority of federal tax dollars goes to Southern (read, “Republican”) states.

The North is Propping up the South

Despite what Fox News, et. al. would have you believe, it is clear that the Right-leaning (read, “Southern”) states benefit exponentially more from federal aid than their Northern counterparts. As a Northerner, I really don’t have a problem with this. It’s like having a roommate that pays less rent, pays it late and never buys food. If he’s cool, it’s no big deal. The problems start when he complains about other moochers taking advantage of him. That’s when it’s time for him to take his delusional arrogance and hit the road. Just like a freeloading roommate, there’s nothing wrong with supporting the South; if only they would just humbly accept it, and stop begrudging other people in need. If they think they can go it alone, maybe it’s time to just wish ’em luck and let ’em go.