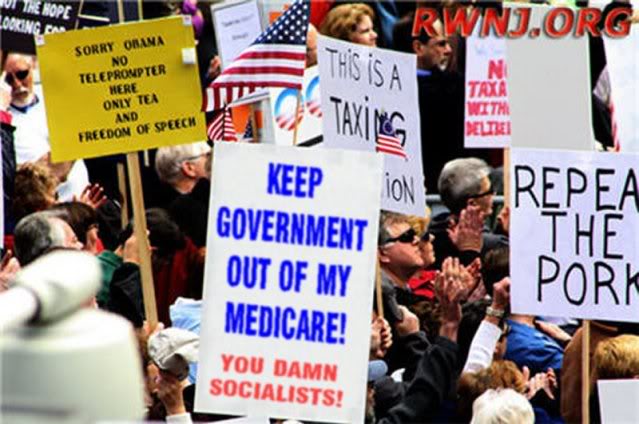 The IRS had reasons to batch applications for tax free activism from groups calling themselves “tea party” and patriot. True, 2010 was the heyday of Tea Party public crazies holding Obama-as-Hitler signs and protests against taxes. News stories reported that the tea party was started as a front for politically aggressive billionaires. Members of Congress and the public asked the IRS to investigate political groups masquerading as welfare organizations.

The IRS agents took a short cut to locating these applications as they came in, so they could flag them for careful review.  Understaffed and stuck in the backwater that is Cincinnati, Ohio (trust me, I was born there), they tried to keep it efficient by using a search term to flag these applications. Like you may type “Rush” “Concert Schedule” into Google to find out what you’ll be doing this summer.  The IRS was not targeting conservatives for defeat – they were trying to do their job efficiently. The IRS doesn’t care who wins elections – they’re geeks, not hacks. In the end, 300 groups were reviewed more carefully and only 70 of those were tea party groups. The IRS agents are guilty of one thing: not having any political sense to understand that this can be twisted into a hysterical victory, once again, for the 1% and the Koch brothers.