Thoughts on the Repulsive Response of Torture Apologists 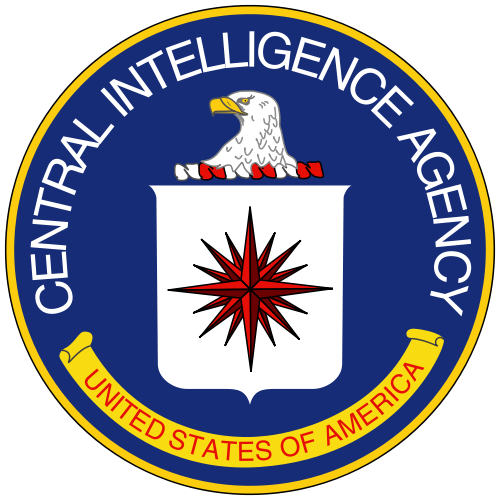 On the day the Senate report on torture came out, I stood at position A-1 in a Southwest boarding line listening to two 60ish year-old businessmen talk about the release of the report:

“I guess we should all be surprised that people who were trying to kill us last week didn’t get treated like they were at a family barbecue.”

The other guy chuckled. “And, what a barbecue that would be. It’s not like it’s Baptists who are trying to kill us.”

The smug looks on their faces. The contempt in their voices. I stared at them, willing them to engage so that I could say this:

“Yes, Senator Feinstein released the report to show her moral superiority, and the moral superiority of American morals. Just because you say it with a sneer doesn’t mean we have to side with your snide. You stand there with your matching Tumi briefcases, your white hair and whiter skin, dripping with disdain for everyone else in the world, believing that fairness and due process are bad, weak, foolish things. You’re the fool.

Have you read the report? 1/3 of the people who were stripped bare, strung up like carcasses in a butcher shop, punched and fed through the asshole were INNOCENT. And, none – none – of the valuable information we got came from threatening these peoples’ mothers with rape. All of the helpful, valuable confessions that actually made us safer came when we still acted like their friends. Only later, when we strapped on our Mengele smocks did they either clam up or make shit up. But, your white haired, disdainful tribe screams “politics” to discredit the substantiated, heavily footnoted facts.

I promise you something: there are many people who go to government to discover the truth. Just because so many of your Tumi-carrying white guys eagerly dispense with ethics and morality in order to score power points doesn’t mean everyone else does. There really are well-meaning, well-intentioned people who remember that America is supposed to be a nation of laws, applied evenly, so every suspect gets legal counsel who make prosecutors prove their case beyond a reasonable doubt. Neither the suspect’s skin color nor his religion are supposed to substitute for evidence and an impartial jury.

You fellas with your tasseled loafers and golf jokes aren’t fit to look Senator Feinstein in the eye. Senator Dianne Feinstein has been an elected leader for over 40 years. In 1978, she not only discovered the bodies of Mayor George Moscone and Harvey Milk, she announced their assassinations in the hallway on camera afterward, and then led San Francisco as the succeeding mayor. She also rebuilt the San Francisco transit system, got elected to the Senate as a woman, wrote the federal assault weapons ban of 1994, scored a record for most votes received for a Senator (7.75 million) and yesterday she told the world that the United States tortured prisoners, many without reason, and all without purpose.

How is your side winning? Your white-guy disdain is built on an idea, a dangerous, destructive, take-the-country-down-the-toilet idea: that some people are more human than others. How else can you explain standing in an airplane line, carrying $800 briefcases, laughing gleefully about how we ritually waterboarded men because they had darker skin and the wrong religion? How else can you justify refusing to even consider the evidence that people – even the worst of the worst – are more likely to confess to a friend rather than a bully? How else can you consistently argue that white America is so exceptional it can dispense with due process?

Turns out that you are the naïve fool. A big stick, a gun and a dungeon are NOT more effective than making friends and making peace. For all your talk about how silly and weak-kneed liberals are who oppose warfare as the first and last resort, you’re the silly one for believing that treating human bodies and brains like the average cockroach is an acceptable way to gather intelligence.

I promise you, you are the reason why America is crumbling. The notion that some people are worth more than others translates to many things: reduced wages for human employees, low turnout for human voters, shoddy infrastructure for human transport, faltering schools for human students.

The worst part is I can’t hate you, because then you can say I’m a hater too. But, I can stare at you in a boarding line. And, I can explain why your ideas are strangling us.”