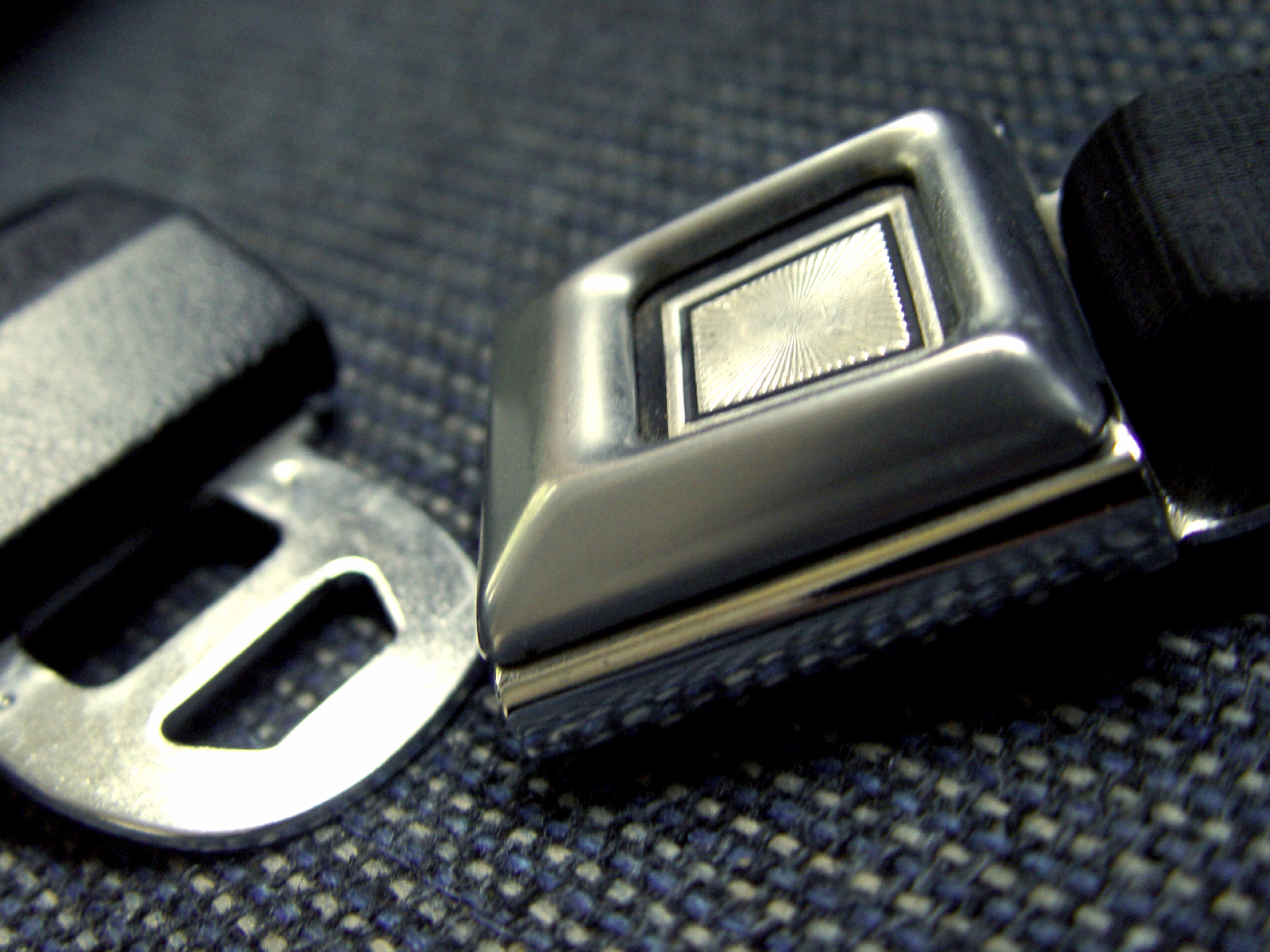 On Saturday night, I had dinner with some of my favorite people – a judge and his partner. At dinner, we talked about their upcoming wedding. I offered my services as a songstress for the ceremony – my Wind Beneath My Wings, my Endless Love – they kindly declined (or just ignored me, I can’t remember). Since I had taken the Broadway 36 bus to dinner, they drove me – first for a drink, and then home.

I sat in the back seat. I did not wear a seat belt. The judge drove. He didn’t break the law, but he bent it. He is one of the smartest, funniest people, and one of the worst drivers I’ve ever seen. Later, I went home and told my partner that our friend ran yellows and flirted with other cars at three-way intersections. Roxanne, who is always the one behind the wheel, said “sounds like good city driving.”

The next morning, I read about John Nash and his wife. I thought about my friends, speeding up at the yellow. I thought of Roxanne, whose driving record as a batting average is .780, when every part of me needs her to bat 1,000.

I went to brunch with my brother and his family. I sat in the back seat. I was reminded to put on a seat belt when I saw them all reflexively fasten theirs. I decided to devote this post to just a single topic, so I won’t forget again.

A Nobel Prize winning mathematician, a world renowned journalist and a princess were insufficiently indestructible. They rode in a taxi, a Lincoln Town Car and a Mercedes-Benz. They felt safe, until a crash made them dice in a cup – turning them, tossing them and ejecting them without restraints. They each died from blunt force.

These people did not wear seat belts. They rode in the back seats of safe cars. They had fame, achievement, money and security. They all died.

Each of them rode with passengers who wore seat belts and lived.

I forget. You forget. They forgot. But, from now on, let’s not forget to wear a seat belt no matter where you sit.

Here are three people who forgot. Please read their stories, only so that you will never forget.

On August 31, 1997, Diana, Princess of Wales, rode in a Mercedes with her billionaire boyfriend, a driver and her bodyguard. The driver was driving 60 mph – twice the speed limit – and crashed into a concrete pillar. Diana’s boyfriend and the driver, both on the left side and unrestrained, died instantly. The driver may have been decapitated – his body came to rest on the horn, which sounded loudly for the first full two minutes of the rescue.

The force of the crash spun Diana neatly around in her seat. Rescuers discovered her still in the passenger side back seat, her back leaning against the front seats, her legs crumpled in front of her on top of the back seat. The emergency doctor who ran to help said she looked “elegant”. She had blood on her forehead.

She only had one profound injury – a small tear in the left ventricle, caused by being thrown around at impact. She did not have to die. She could have worn a seat belt. The lone survivor of the car – her body guard – put his seatbelt on seconds before the crash.

Here’s the other thing that killed her: the slow and journeyman-like treatment by the French medical system. See, there is a controversy that has been raging in emergency care for generations. The old emergency protocol was to take the time to stabilize the patient at the scene and then deliver the patient gently to the hospital.

The new emergency protocol, long ago adopted by the United States, is called “scope and run”. Emergency personnel scan the patient fast and get the hell to the hospital, crossing potholes, divots, speed bumps, and curbs, to get the patient into the operating theater without delay.

In 1997, French emergency attendants took the more genteel and quaint approach. They spent one hour – an hour – in the tunnel, trying to stabilize the Princess. Then, they drove the Princess at a careful, leisurely pace of 10 mph to avoid jostling her. That took another hour. By the time the surgeons started to operate on Diana, she had gone into cardiac arrest twice and bled out. It took surgeons just a few minutes to stitch up the small tear in her heart, but two more hours to try to bring back her heartbeat.

The moral of the story is this: even a princess – protected by a bodyguard, a billionaire and a Mercedes – is not safe from physics and human error. Neither are you. Wear a seat belt.

On February 11, 2015, Bob Simon left the CBS Studios where he was finishing his next segment for 60 Minutes, on the film Selma. Like many New Yorkers, he rode a hired town car away from work. His driver – a 44 year old immigrant from Afghanistan with a spotty record and a heavy foot – clipped a Mercedes, lost control and ran into the road barrier.

Town cars are a nice perk of living in the top 10%. They are plush inside, with leather seats, a newspaper and bottled water. The driver is deferential and gets the door. You feel safe and cocooned.

Bob Simon survived battle fields and network layoffs. But, he was not invincible against the laws of physics and human error. Neither are you. Wear a seat belt.

On Saturday, May 23, 2015, John Forbes Nash Jr., a Nobel Prize winner for math, and his wife rode in a taxi in Princeton, New Jersey. The taxi was a Ford Crown Victoria – a car trusted for its boat-like solidity. It is the quintessential taxi cab.

The taxi driver veered left to pass a slow moving car, lost control and crashed into the barrier. John Nash and his wife were thrown from the back seat, up and out the windshield and died. Neither were wearing seat belts. The driver, who wore a seatbelt, was banged up a little.

John Nash survived scandal, infidelity, mental illness, career frustration and academia. He married his wife, divorced her and married her again. He finessed the modern way we analyze complex decisions and decision-making through his work with Game Theory.

He could master math, but not physics and human error. Neither can you. Wear a seat belt.

Until I started writing this post, I did not know that Illinois, my home state, legally requires all passengers – front and back – to buckle up. 49 states require adults to wear a seatbelt in the front (New Hampshire is the exception). 15 of those states make it only a secondary offense. That means that you can only get a ticket if a cop pulls you over for something else. 28 states have laws requiring passengers in the back seat to wear a belt.

Many states, Illinois and New York included, exempt passengers in taxis and hired cars from having to wear a seat belt. This exemption is ironic because in the 90s, cab companies tried to get New York State to require passengers to wear seat belts because passengers kept breaking windshields with their faces.

I don’t know how I feel about these laws. On the one hand, I’m happy they are here to remind me and the people I love to wear their seat belts. On the other, I just don’t want to hear the bitching by the people who fetishize their personal freedoms to decide for themselves how much risk they will take. Frankly, if it brings down the cost of health care, accidents and makes driving safer without the driver and passengers metamorphosing into slingshots, it’s fine by me.

I’m not much disturbed by slippery slope arguments. What does disturb me is the chance that I or someone I love (or even like a little) will climb into the back seat of a car and let distance from the windshield create a false sense of invincibility. I’d like everyone I love and like and even just know of a little bit to wear a seatbelt in the back of every car, cab, van and carriage.